ALANYA, MAY 7th 2021:  Turkish Süper Lig side Alanyaspor, in partnership with blockchain providers for the sports and entertainment industry  Chiliz, have announced plans to launch an $ALA Fan Token on fan engagement and rewards platform Socios.com in the coming months.

Alanyaspor finished fifth in last season’s Süper Lig and were also runners-up in the Turkish Cup. The club are currently in fifth position in this season’s table. $ALA Fan Tokens are collectible digital assets, minted on the Chiliz blockchain, that provide owners with access to voting rights in polls, VIP rewards, exclusive club and sponsor promotions, AR-enabled features, chat forums, games and competitions on Chiliz’ fan engagement and rewards mobile app

Socios.com is a direct-to-consumer (D2C) platform that leverages blockchain technology to provide the world’s leading sporting organizations with the tools to engage with and monetize their global fanbases.

The Alanya-based side will become the fifth Turkish club to launch a Fan Token, joining

Galatasaray, Trabzonspor,  İstanbul Başakşehir and Göztepe on the Socios.com roster.

The announcement takes the total number of partners in the Socios.com network up to 28.  The Socios.com network consists of a host of major international sporting properties, including  European soccer giants FC Barcelona, Paris Saint-Germain, Juventus, AC Milan and Manchester City. The world’s premier MMA organization UFC® announced plans to launch a Fan Token on Socios.com earlier this week, while NHL side New Jersey Devils became the first US sports franchise to partner with Socios.com last week.

Chiliz $CHZ is a crypto unicorn with a market capitalization of $3B. Chiliz has major global expansion plans and will continue to grow their existing presence in Turkey and throughout Europe, while increasing their global network with new partnerships in the US, UK, Asia and South America.

The company recently opened a Turkish office and has multiple office locations around the world. In 2021, Chiliz will open new US, European and South American headquarters in New York, Madrid and Sao Paulo. Chiliz generated revenues of $30M in 2020 that was shared with partners and is targeting $200M in 2021.

Details on the launch date for the $ALA Fan Token, the price and the first poll will be revealed soon.

Alanyaspor President Hasan Çavuşoğlu said: “We are pleased with this agreement that will bring our club, which we want to move forward day by day, into the digital world with the active participation of our fans.

“With the $ALA Fan Token, our fans will have a significant impact on club decisions and benefit from the multiple interaction and reward opportunities available on Socios.com.

“We are extremely excited for our Fan Token launch and are looking forward to great interest from our fans. We are proud to have Aytemiz Alanyaspor join the Socios.com family, which includes the world’s leading clubs, and make our club stronger in the global digital arena.”

Alexandre Dreyfus, Founder and CEO of Chiliz and Socios.com, said: “This latest announcement means that almost a quarter of all  Süper Lig clubs have now partnered with Socios.com to launch Fan Tokens.

“The biggest clubs in Turkey – and throughout the world – are using Fan Tokens and Socios.com to increase engagement with their global fanbases.

“Our vision is to evolve passive fans into active fans and it’s very fitting that this evolution is currently happening faster in Turkey, where the passion of supporters is so high, than anywhere else.” 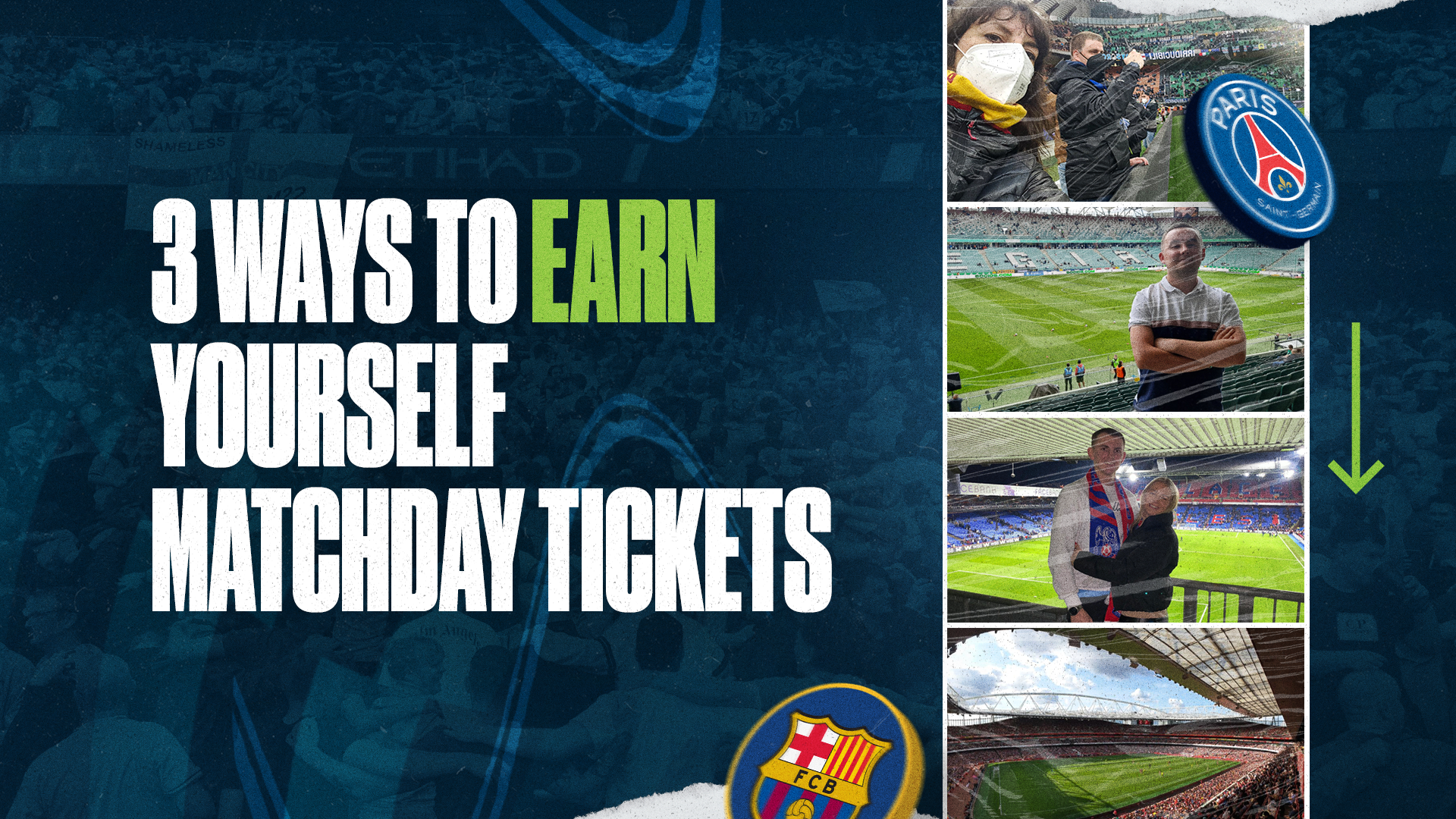 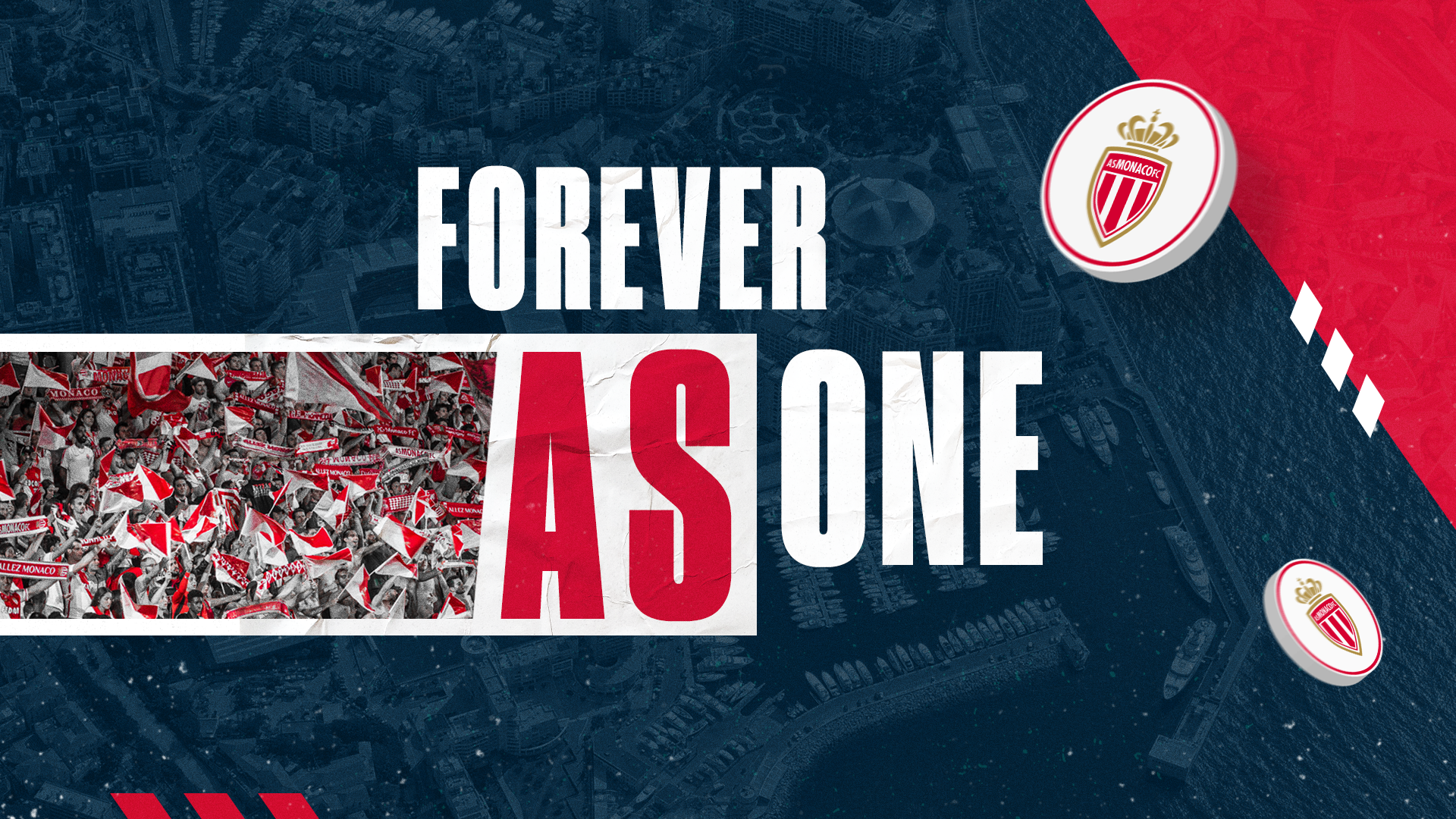 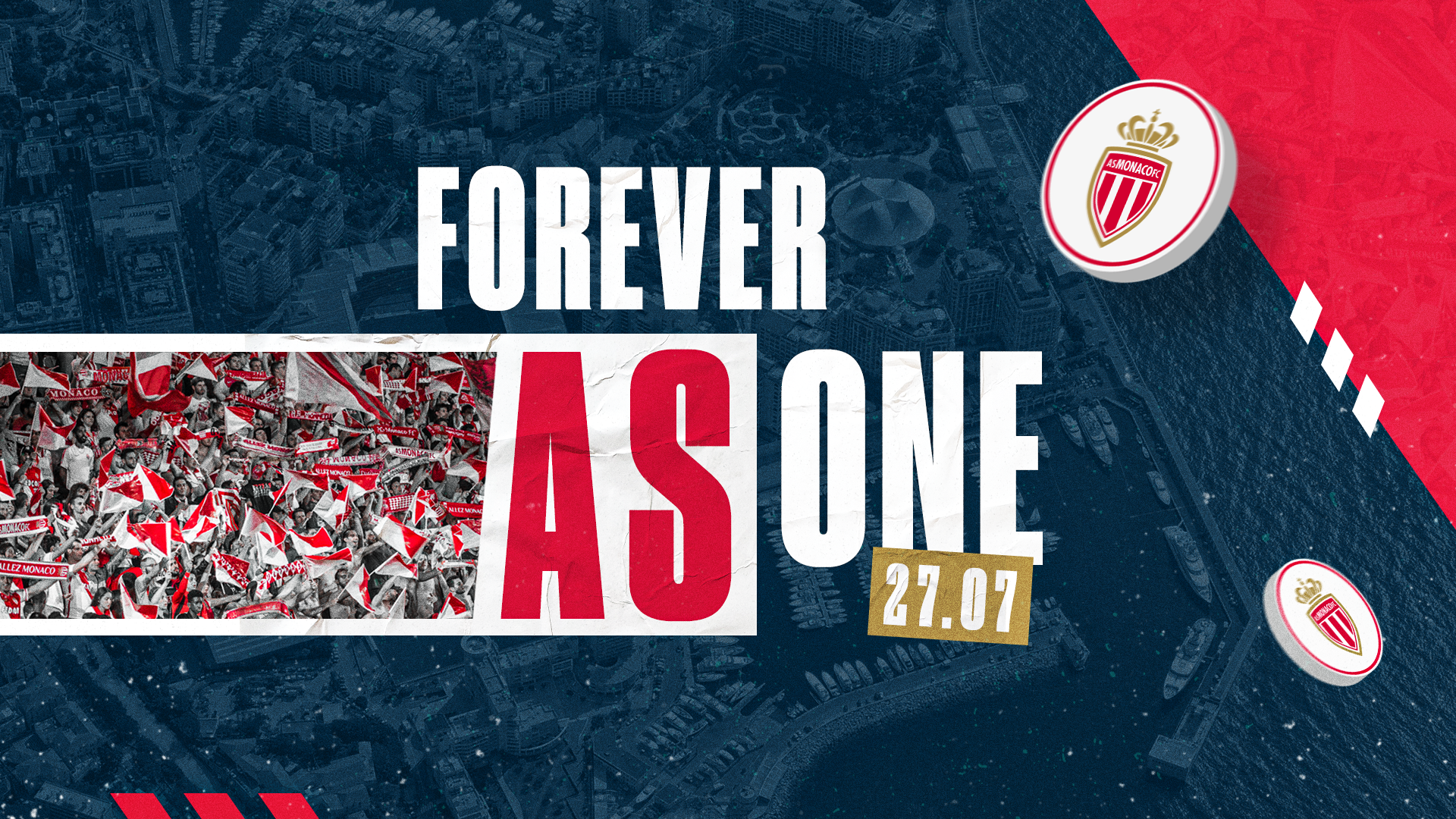 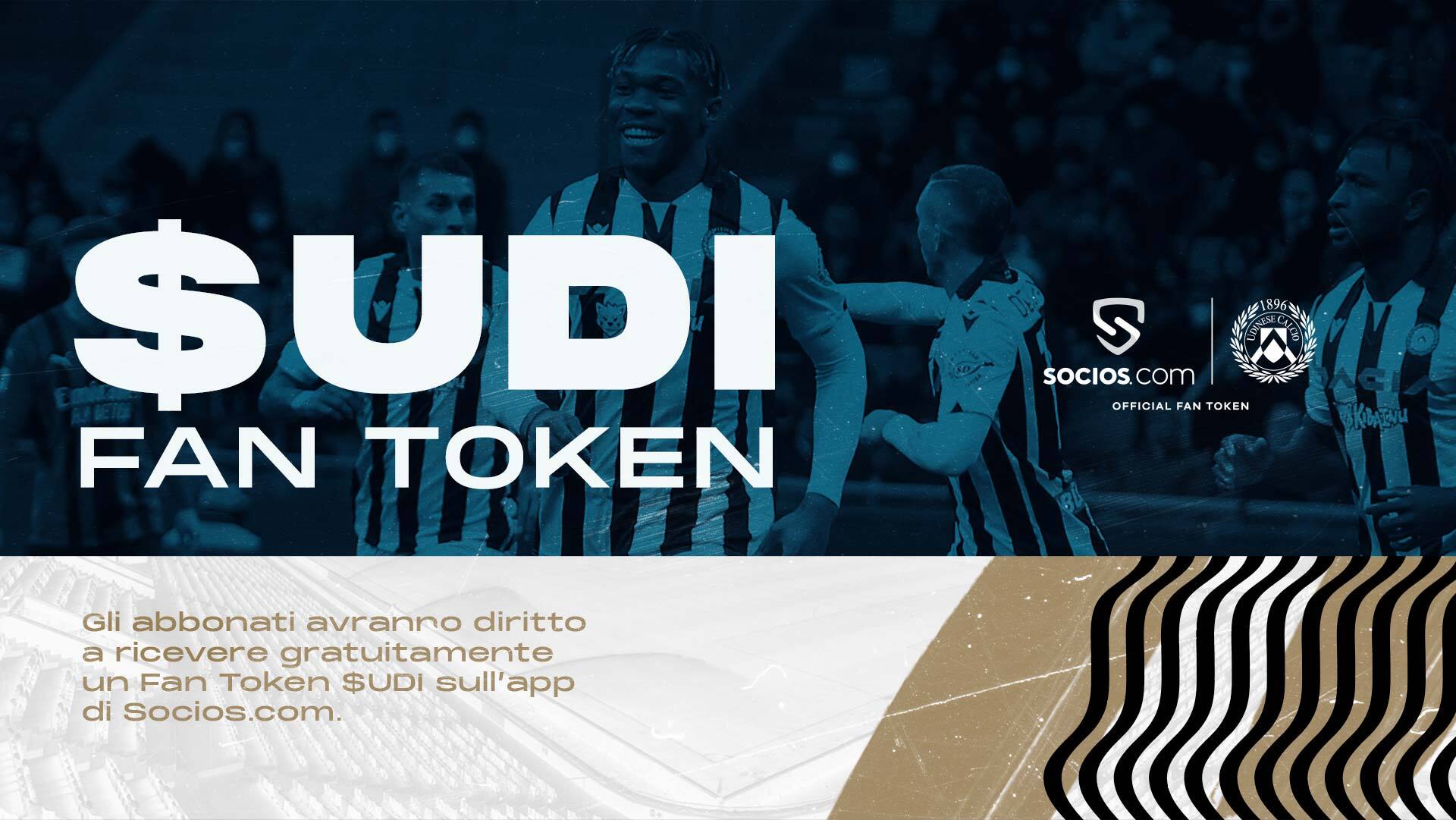