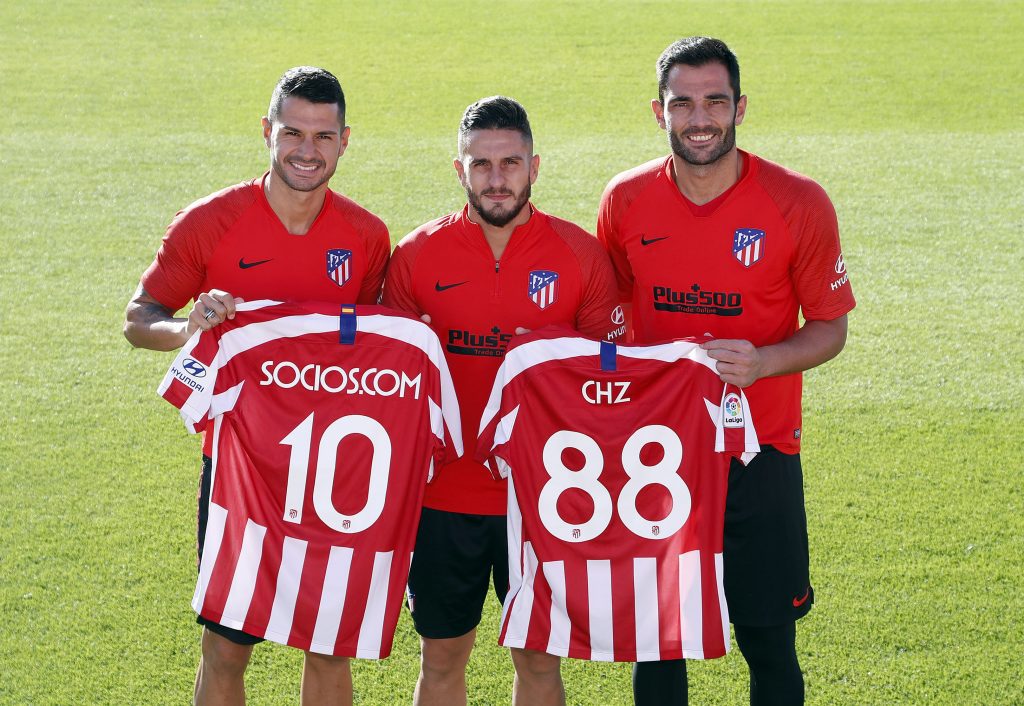 Socios.com is a first-of-its-kind blockchain-based mobile app for sports and entertainment fans. As the Club’s Official Fan Token partner, Socios.com will help Atlético de Madrid stay closer to its global fanbase of millions of fans, through Atlético de Madrid Fan Tokens, digital assets that allow fans to engage in certain polls and rewards them for their participation. The more fans interact with the club through the app, the more rewards they can earn, competing for once-in-a-lifetime experiences, and gaining access to exclusive merchandise, games and leaderboards. Atlético de Madrid Fan Token holders will enjoy exclusive rights on the platform, including access to unique and exclusive experiences, promotions, draws and polls. 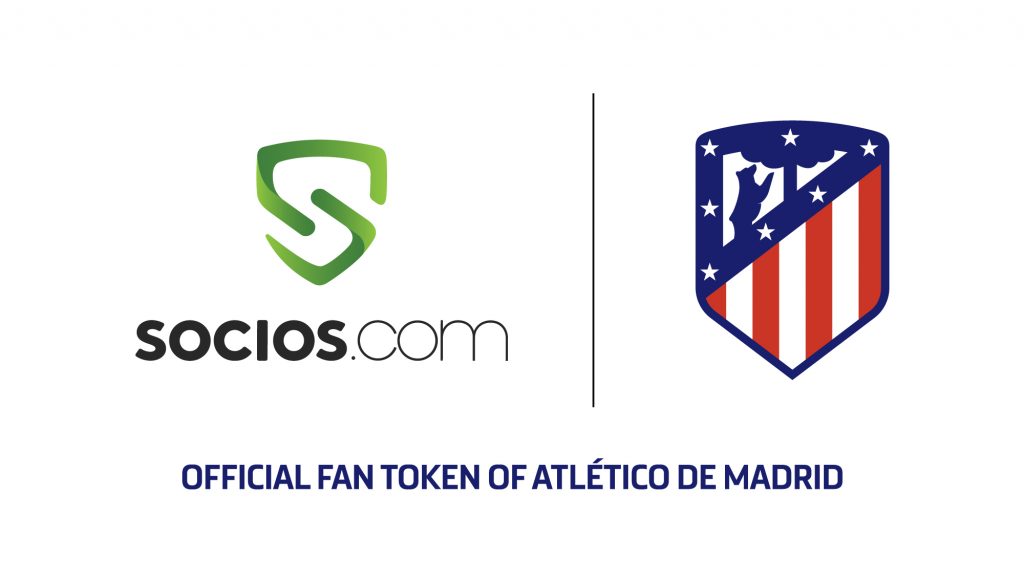 Through the use of pioneering blockchain technology, fans around the world will have a new way to interact with the club, and Atlético de Madrid can not only advance and expand its global audience, but can better engage with fans beyond the domestic market, bringing hundreds of thousands of fans in Europe and Asia closer to the club. Later this year, fans will be able to participate in different kinds of engaging polls.

Atlético de Madrid Fan Tokens will be tradeable against Socios.com’s native token, $CHZ, a digital currency for blockchain-backed platforms and products and mainstream users. Fans must first purchase $CHZ through a cryptocurrency exchange or directly on the app itself, to subsequently buy Fan Tokens through a process known as a Fan Token OfferingTM or FTO®.

The Atlético de Madrid Fan Token will be priced at €2 and will be available exclusively through Socios.com in Autumn 2019 for the 19/20 season. Fan Tokens can also be hunted for free through the app’s augmented-reality geo-location feature Token Hunt. 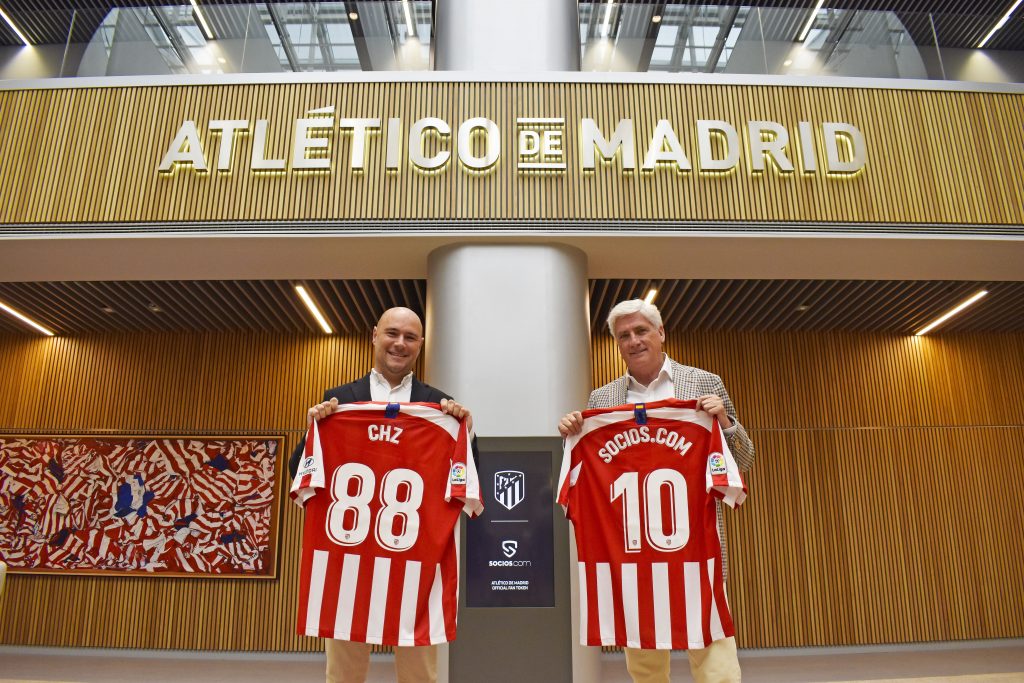 Clemente Villaverde, Board Member of Atlético de Madrid said: “For Atlético de Madrid, it is a pleasure to join this technological platform that other great European clubs already use and that will allow us to engage and interact with our fans from all over the world in a very innovative way. We are a Club that is constantly committed to technological innovation and in this sense, we see it as very positive to join the Socios.com community.”

Alexandre Dreyfus, CEO & Founder of Socios.com said: “Not only is Atlético de Madrid a giant of the footballing world, but they are very creative and forward-thinking with regard to technology and fan engagement, and that is what ultimately led us to want to partner with them. They already have a hugely passionate fanbase in Spain but joining Socios.com will enable the club to further reach, engage and reward a more global audience through innovative blockchain technology. By adding a club of such magnitude, we will grow our own potential user base to well over a billion sports fans, all of whom will be eventual cryptocurrency users.”

Chiliz is a digital currency for sports and entertainment platforms. It fuels the world’s first scalable, tokenized voting platform, Socios.com where fans can buy, trade and execute voting rights in their favorite sports teams. The Chiliz project has raised $66 million from some of the world’s largest cryptocurrency exchanges and leading crypto funds in Asia, including Binance, OK Blockchain Capital and Ceyuan Ventures. Chiliz is owned by Malta-based Mediarex Group, a global sports and entertainment organisation, which was founded in 2012.

In case you haven’t noticed, the World Championships kicked off. 64 matches in 29 days is a tru (...)

Apple Pay is now available on Socios.com, allowing more fans from around the world to get closer (...)

One of the most exciting aspects of every World Championship are the venues. For this edition, ei (...)

2020 European Champions Italy are the darlings of European and world football. They’ve given fa (...)

STANDING OUT FROM THE CROWD: SARRIES FAN RENAMES STAND AND ENJOYS VIP UNVEILING

Saracens superfan Lesley has been supporting her team from the stands alongside her husband since (...)

Napoli Fan Tokens are your way to impact the Serie A side and get rewarded while getting closer t (...)