PARIS, 28th February 2020:  The role of the captain is to be the fans representative on the pitch.  It’s their job to lead the team and show the same passion and desire to win as supporters. Big names from Paris Saint-Germain’s history like Jean Djorkaeff, Dominique Bathenay, Bernard Lama, Rai, Pedro Pauletan and most recently Thiago Silva have done this brilliantly over the years, creating a special bond with fans.

It’s therefore fitting that the club are asking fans to choose an inspirational message to go inside the captain’s armband that will motivate Thiago Silva and future captains of the club in the first of many Paris Saint-Germain polls to be held on fan voting & rewards mobile app Socios.com.

The club has created a shortlist of 3 inspirational messages, with fans already using $PSG Fan Tokens to choose a new lucky charm for the team

3)Our history will become legendary.

Only those in possession of $PSG Fan Tokens are eligible to vote. Fans can purchase $PSG Fan Tokens exclusively in the Paris Saint-Germain Fan Token Offering (FTO®™), which is now open on Socios.com. In addition to this, all MyParis subscribers and members will receive a $PSG Fan Token for free.

Hundreds of thousands of Chiliz $CHZ, the digital currency of Socios.com, and a limited number of $PSG Fan Tokens were also made available for free from mid-January onwards until today’s launch through Socios.com’s in-app Augmented Reality (AR) feature Token Hunt. Fans who collected $CHZ in the Daily Token Hunts can use them towards purchasing $PSG Fan Tokens now that the FTO® is open.

As part of their commitment to Socios.com, Paris Saint-Germain will ask token holders to vote in a number of binding & non-binding polls each season. For the binding polls the club will stand by the outcome, while the non-binding polls will allow the club to gauge fan opinion in relation to certain club matters.

All polls take place in a secure environment, and all votes cast are registered on the blockchain, so the results are transparent and can’t be altered. This means that Paris Saint Germain fans can use $PSG Fan Tokens to vote on club matters confident that the vote will be fair and meaningful.

Fans will earn reward points for taking part, giving them the opportunity to access unique experiences and exclusive club merchandise. Experiences could include the chance to watch a match from the VIP area at the Parc des Princes and meet stars from the team as well as club legends. Socios.com and Paris Saint-Germain will reward fans in other exciting ways too, creating once-in-a-lifetime experiences and allowing supporters to get closer to their heroes.  The more Fan Tokens accumulated and the more a fan interacts with the app, the more reward points they will receive, increasing their chances of winning one of these incredible experiences.

Each $PSG Fan Token will be priced at around €2 depending on the exchange rate of Chiliz $CHZ, the digital currency of Socios.com, at the time of purchase.  Once acquired, $PSG Fan Tokens cannot be spent and can be used to take part in all votes on the app.

Marc Armstrong, Chief Partnerships Officer, Paris Saint-Germain, said: “This is a very meaningful moment in the Paris Saint-Germain x Socios.com partnership history. Thanks to the launch of PSG Fan Token, our fans will now be able to drive important and symbolic decisions for the Club. As of today, the Club reinforce its proximity with fans, which is one of our main values.”

Alexandre Dreyfus, CEO & Founder of Socios.com, said: “What better way to influence Thiago Silva and future leaders of the team, than with an inspirational message of support to go inside the captain’s armband. The message $PSG Fan Token holders choose in this vote will have the potential to inspire captain’s of Paris Saint-Germain for generations to come, creating a new legacy between the club and its fans. Building a stronger connection between the club and its fans is the raison d’etre of Socios.com. Thanks to $PSG Fan Tokens, supporters will be able to play a part in reshaping the identity of the club, while accessing some amazing rewards and experiences along the way. I look forward to the outcome of this first poll and hope it proves truly inspirational for Thiago and the future captains of Paris Saint-Germain.” 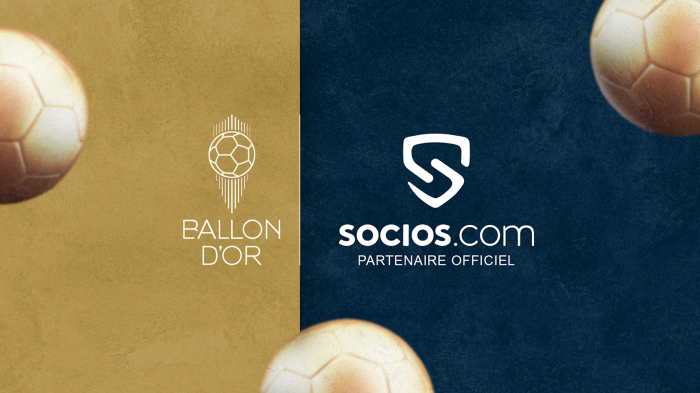 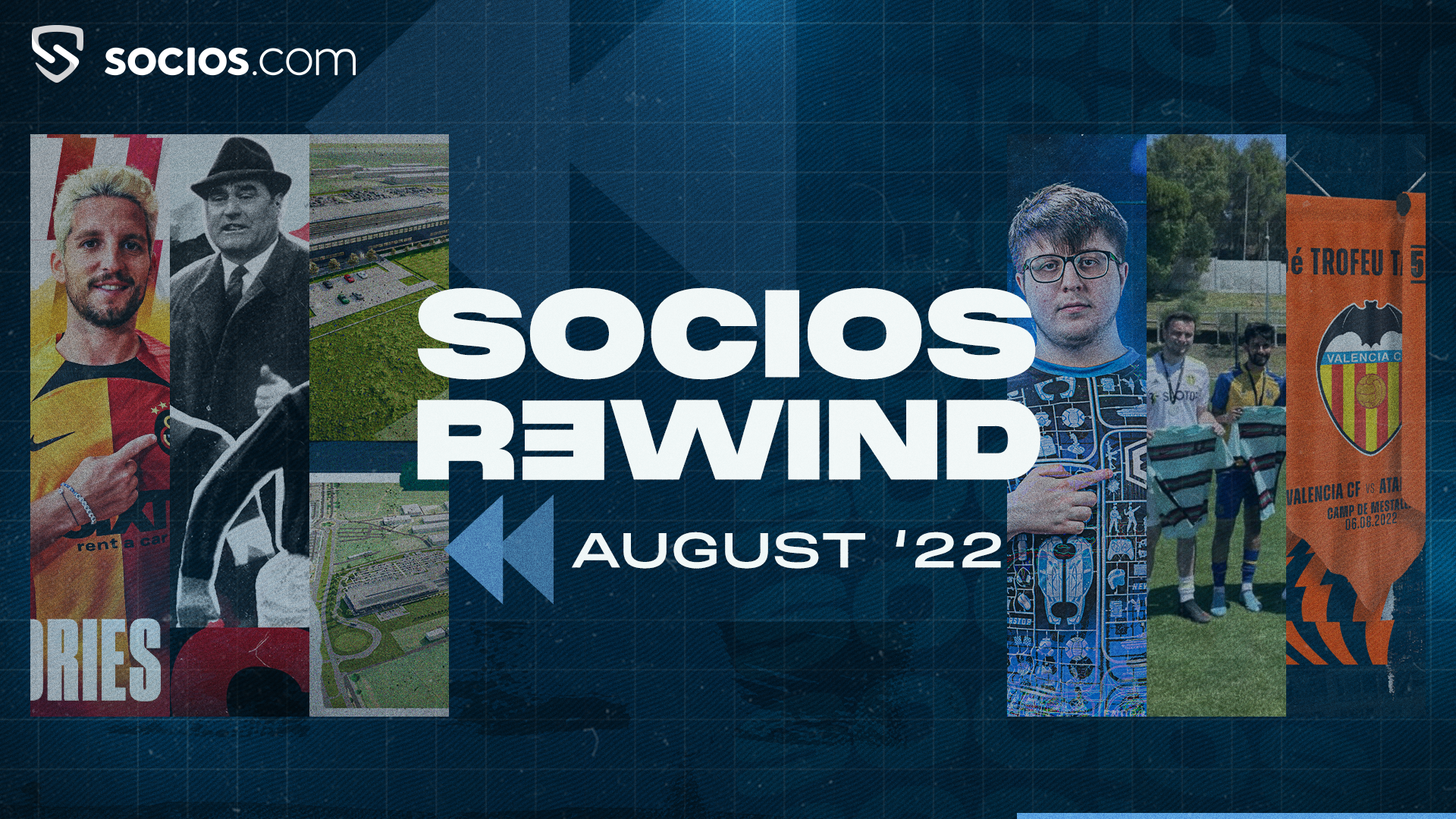 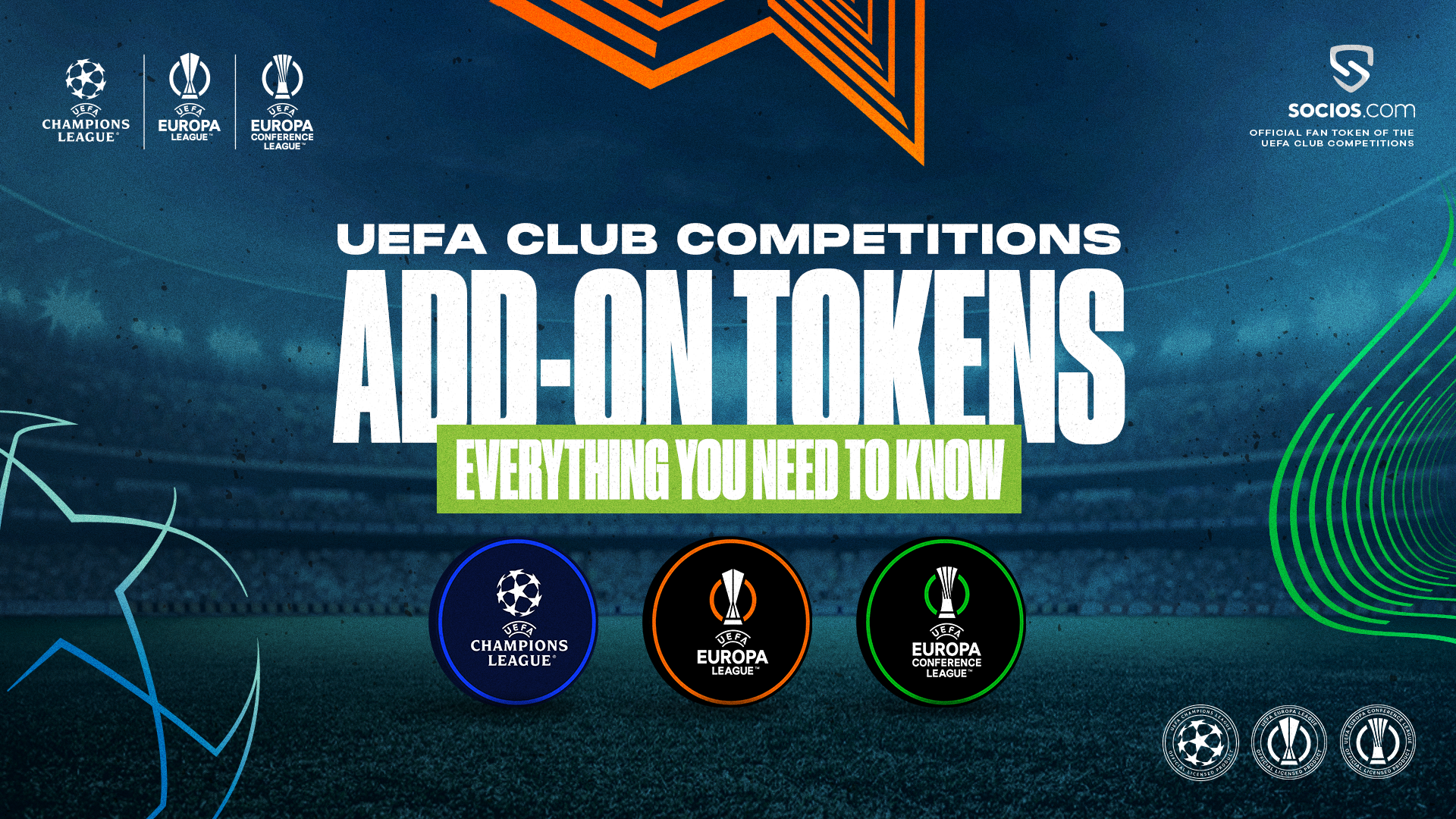 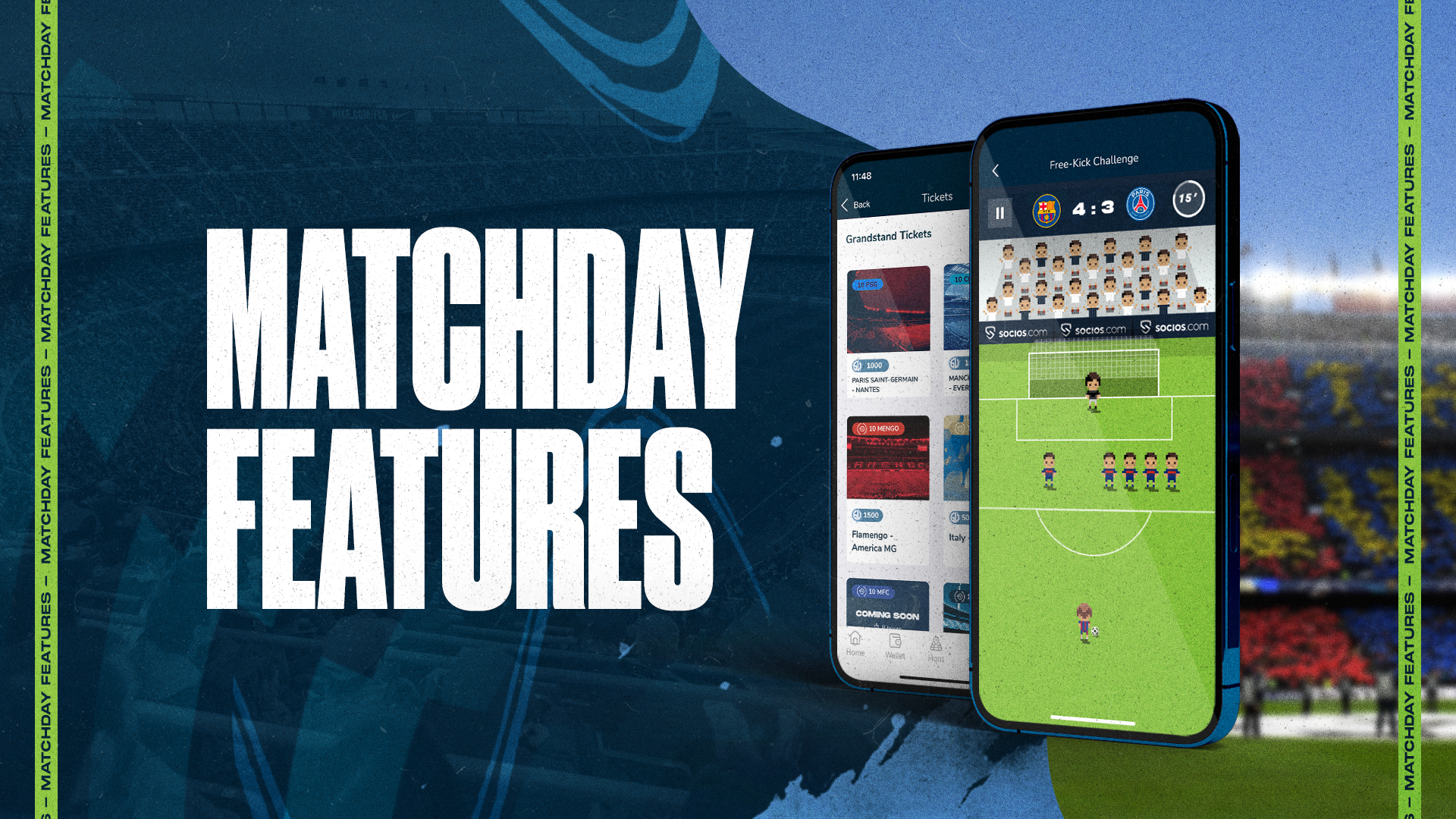