Since launching Socios.com, tens of thousands of fans from across the world have voted in club-delegated polls.

Take a look at how we’ve made history one vote at a time:

Juventus: In December, the fans voted on a new goal celebration song to replace Chelsea Dagger. The epic 4-0 win over Cagliari on January 6th, saw fans celebrate to a different tune – Blur’s Song 2. This was the first time in Juventus’ history that the club had asked for fans’ opinion, they used blockchain to do it and the results were seen (and heard) around the globe. Everytime Juventus score at home, the players and fans will be celebrating with a song chosen by them. 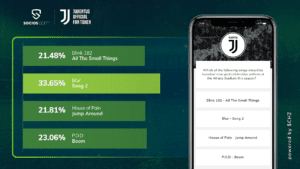 Paris Saint Germain: The Reds & Blues got the chance to choose a message to inspire the players; a message that will be with them every time they step out on the pitch, inscribed on the captain’s armband. The chosen message: “Ici c’est Paris” (We Are Paris) encapsulates the passion Paris Saint-Germain fans feel for their club. 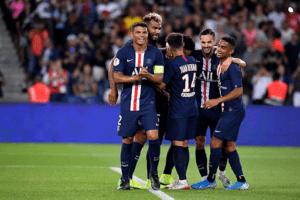 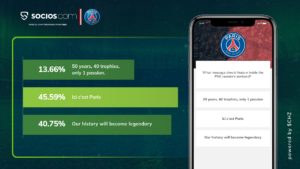 Atlético de Madrid: In this poll, fans were asked which player they wanted to take over their official Instagram channel for a day. The chosen player, Álvaro Morata, will be connecting directly to Atlético’s 9 million followers, taking them behind the scenes and providing his take on daily life at the club by uploading photo & video content. 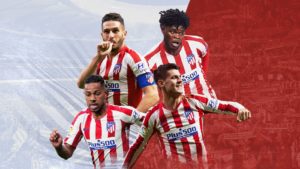 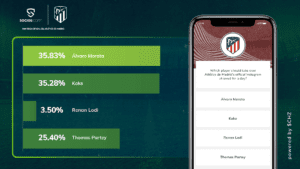 Galatasaray: Cimbom wanted to change the song that’s played as their players enter the pitch, replacing the classic Re Re Re Ra Ra Ra. Fans voted for Çocukluk Aşkımsın, translated as “you are my childhood love”, a song that was first played at one of the biggest matches of the year against their fierce rivals Beşiktaş JK on March 15th. 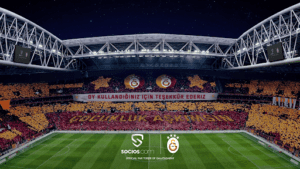 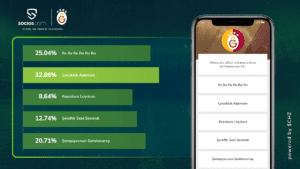 AS Roma: Fans got the chance to pay tribute to club legends by choosing whether their famous Trigoria training ground in Rome should be named after Guido Masetti, Attilio Ferraris, Amedeo Amadei, Pedro Manfredini or Aldo Maldera. Fans eventually voted for Amedeo Amadei, considered one of the best Italian strikers of all time. 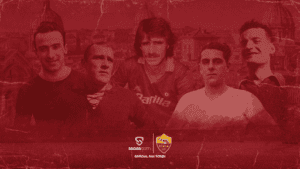 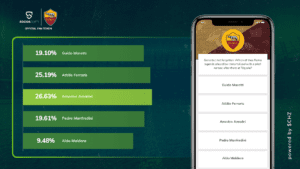 Owning Fan Tokens is not only about taking part in polls and influencing club decisions; it’s about being part of a global community of passionate, engaged fans.

What are you waiting for? Get your tokens and take part now!

Our vision for Socios.com was to create an app that’s truly for the fans. Your views matter to us, your […]