SAO PAULO JUNE 22ND: Campeonato Brasileiro Série A team S.C. Corinthians Paulista in partnership with Chiliz, the leading global blockchain providers for the sports and entertainment industry, have announced that they will launch a Fan Token on the Socios.com fan engagement platform.

S.C. Corinthians will launch the $SCCP Fan Token in the near future, providing their global fanbase with a powerful new way to influence and engage with the club.

S.C. Corinthians are one of the most successful Brazilian clubs of all time, having won the national title 7 times, 3 Copa do Brasil trophies and a record 30 São Paulo state championships. On the international stage, the club won the inaugural FIFA World Club Championships in 2000, winning it for the second time in 2012 after being crowned Copa Libertadores de America  champions for the first time in the same year.

Created by Chiliz, the leading blockchain provider for the global sports and entertainment industry, Socios.com has major expansion plans for 2021 and are targeting many more Fan Token launches in LATAM and throughout the world.   $CHZ – the digital currency for sports and entertainment that powers the Socios.com platform, and Fan Tokens for several partner clubs,  are available on Brazil and South America’s biggest crypto exchange Mercado Bitcoin as well as Binance and Coinbase.

Socios.com has multiple office locations around the world and has already opened new regional headquarters in Madrid, Istanbul, São Paulo and Buenos Aires. The company will open a new office in North America in the near future.

Duilio Monteiro Alves, president of S.C. Corinthians said: “We proudly welcome this partnership with Socios.com and Chiliz as a true outcome of our vigorous search for innovation and new platforms of engagement with our fans. Now more than 35 million fans in Brazil and many more across the world will be able to interact with S.C. Corinthians in exciting ways, from wherever they are.

“As these times strongly demand a breakthrough in the digital environment, this is a very significant step that proves our focus on modernization.”

Alexandre Dreyfus, CEO of Chiliz and Socios.com, said: “This is truly another landmark partnership. Corinthians are one of the most widely supported teams on the planet, with an incredibly passionate local fanbase and a diaspora of fans around the world all wanting a closer connection with their beloved team.

“$SCCP Fan Tokens are going to provide fans of this amazing, historic club with the chance to enjoy unprecedented engagement and influence. This is the start of something special for supporters and we’re very excited by what will be delivered for fans of Timão worldwide.

“Fan Tokens are going to shape the future of fan engagement for fans in Brazil, across South America and around the world and I’m delighted that Corinthians have become the latest massive club to join this unparalleled shift from passive fans to active participants – a movement that will create a better relationship between  supporters and their favourite teams.” 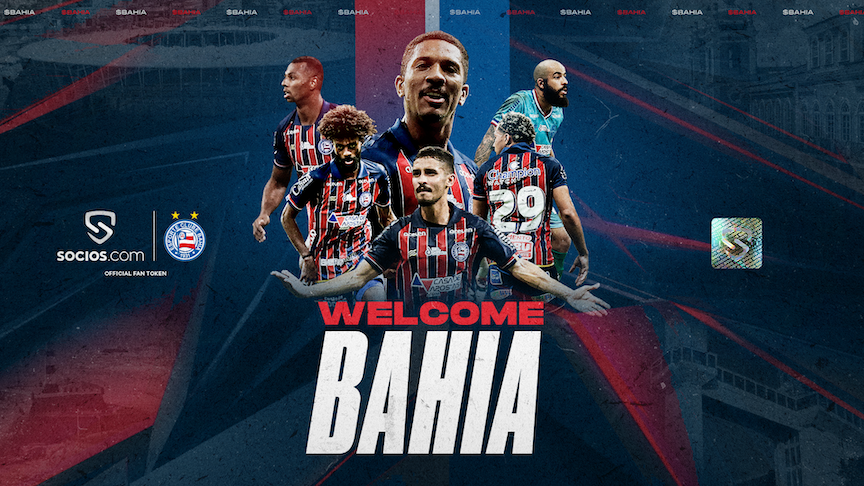 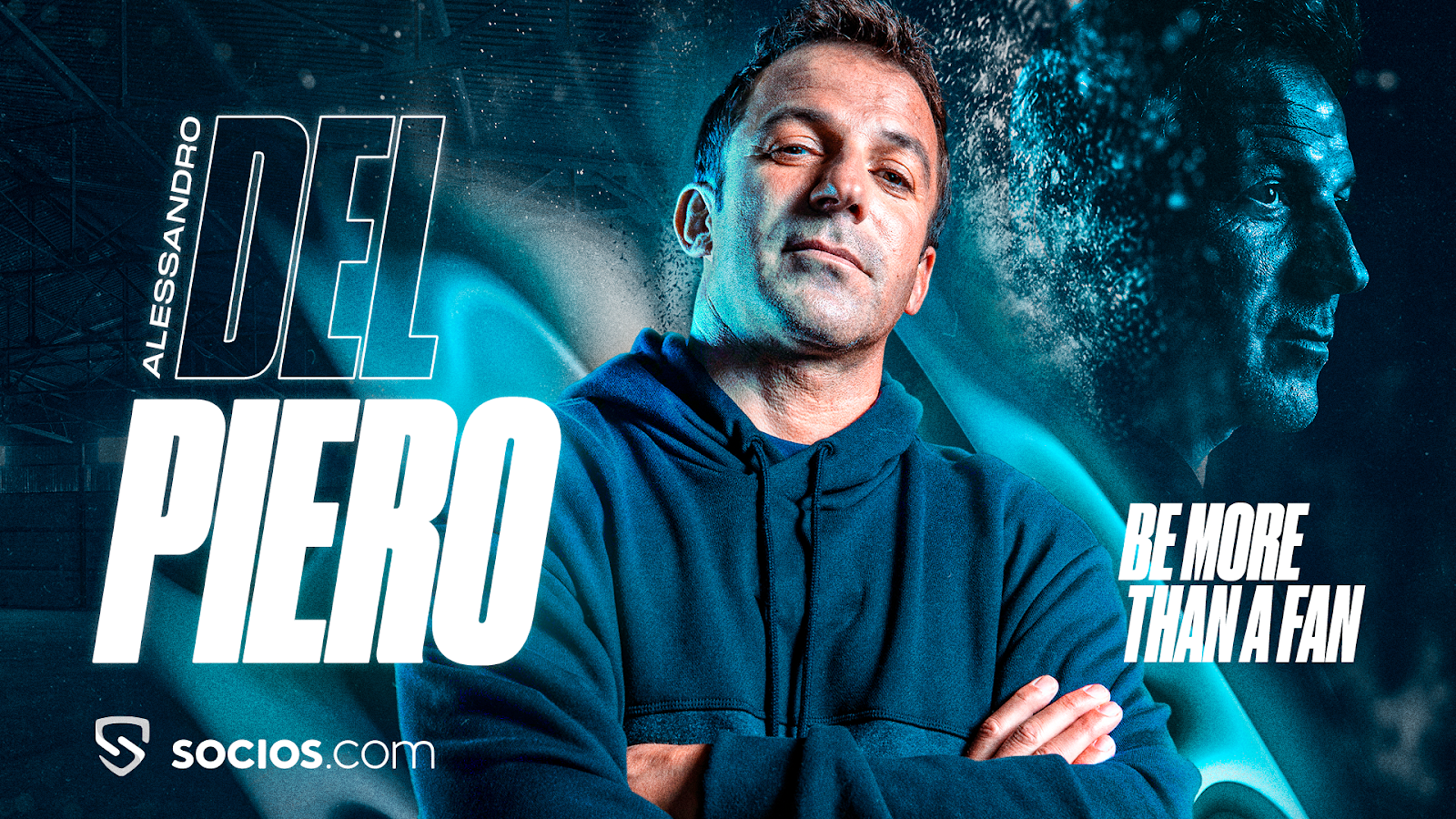 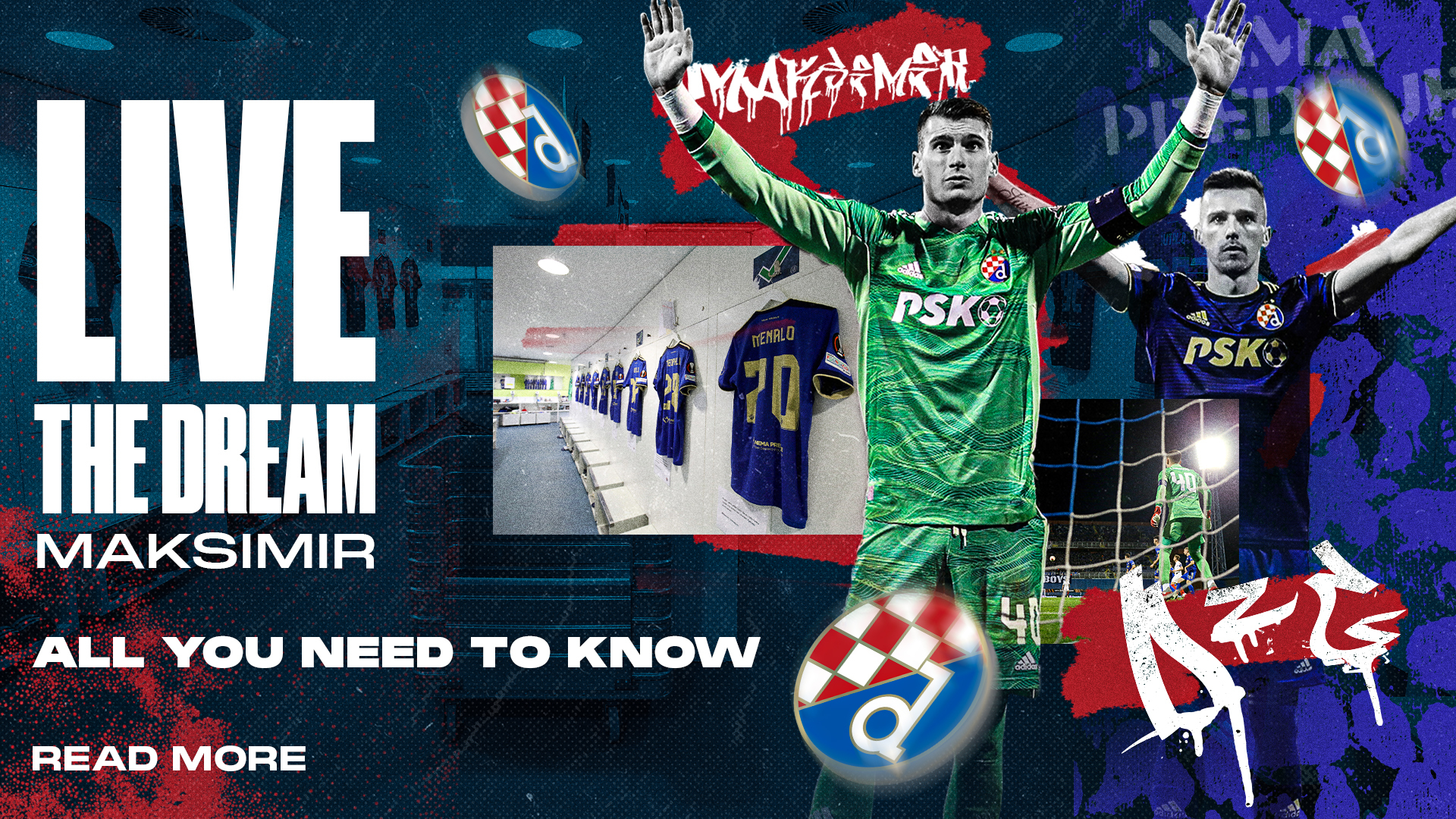 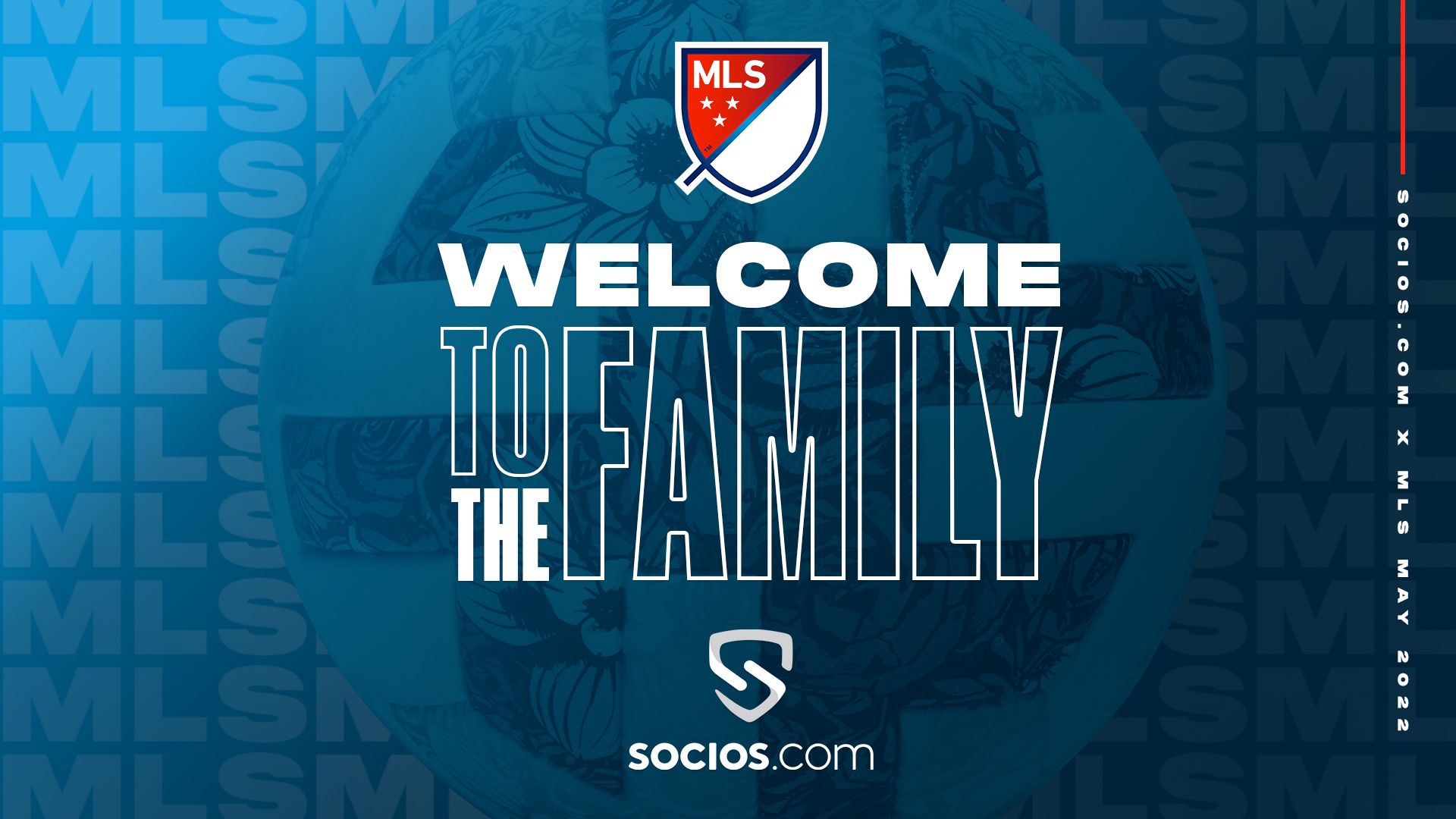 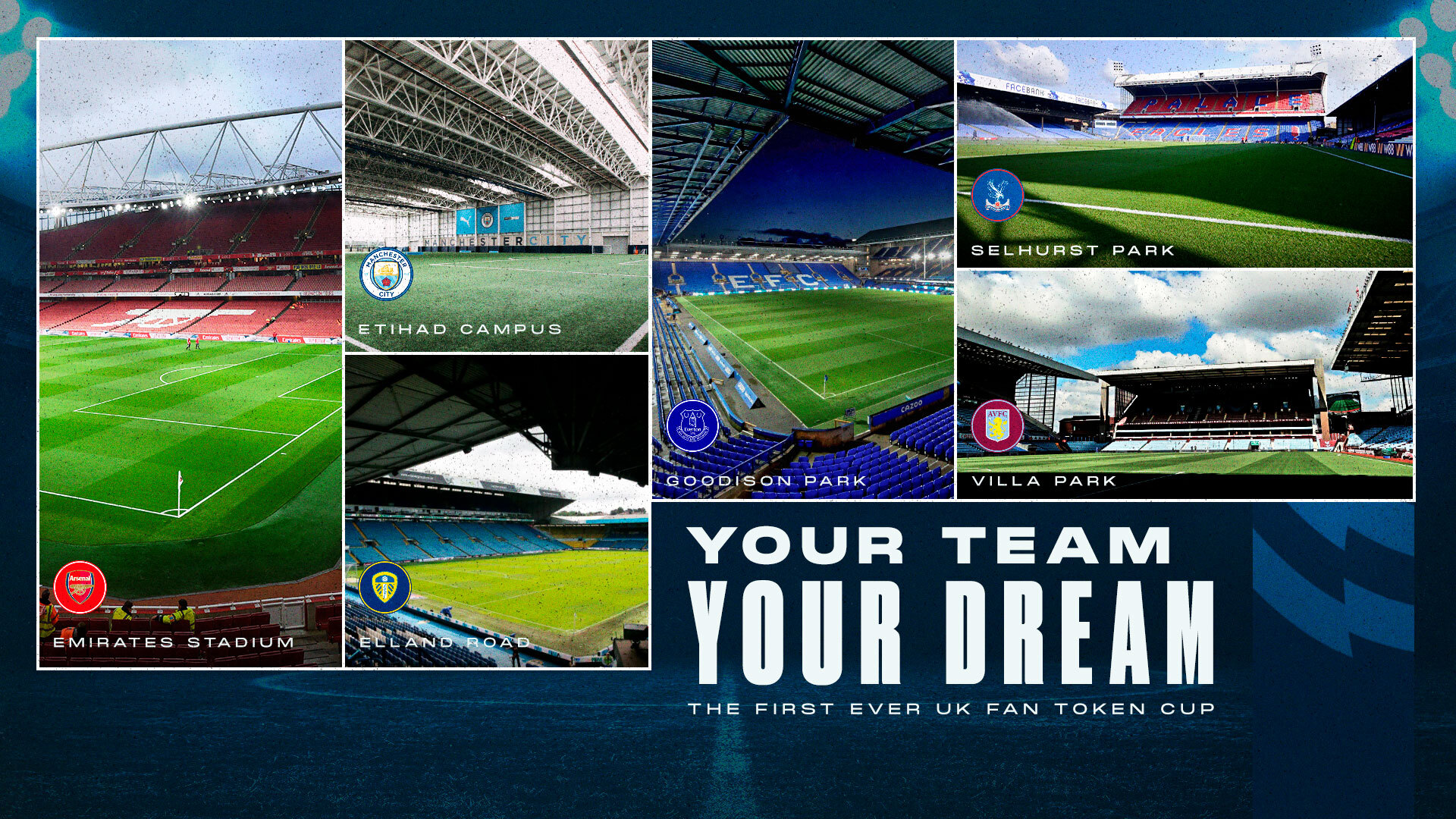 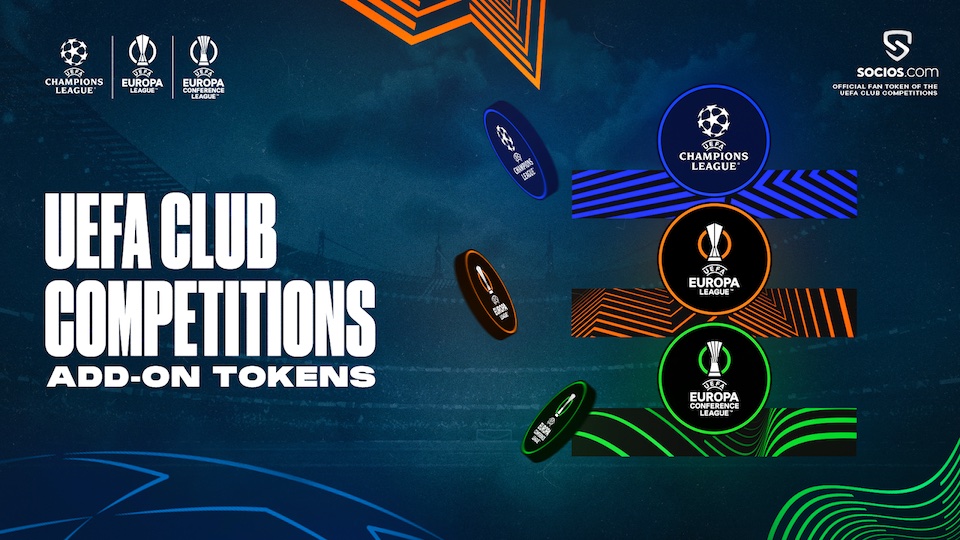